Ritual – Being in the Present Moment 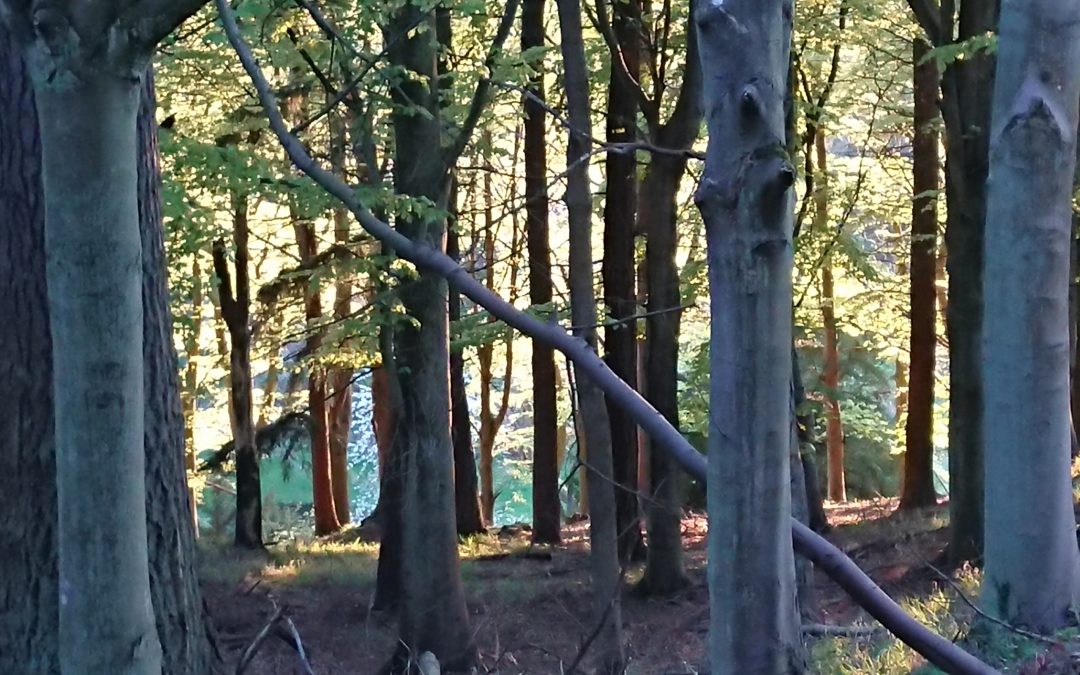 Ritual – Being in the Present Moment

Using the Buddhist rule of three, I am paying attention to the three accounts of the Japanese Tea ceremony that I have encountered in the last week or so.

Later on, Takeno Jōōs’ concept of ichi-go, which became a philosophy that every meeting should be treasured as it can never be reproduced, led to architecture and gardens and art contributing to the principles of the more modern tea ceremony.

Usui-Sensei’s System of Reiki Ryōhō encourages the Reiki Practitioner to bring all the elements of his system into everyday life. I wonder what difference it would make if each of us brought a more conscious approach to making a cup of tea – using for instance Kaizen – as a way of making a difference in your life in 2020 – and taking one aspect of making a cup of tea more Mindfully – even if it is only recognising the simplicity of putting a teabag in a cup – may lead to an eventual slowing down and appreciation for the full devotion given to making a cup of tea, by the end of the year – by which time you may also have expanded this to eating more Mindfully and enjoying the benefits of a healthier Body and a more peaceful Mind/Mental/ Emotional outlook. 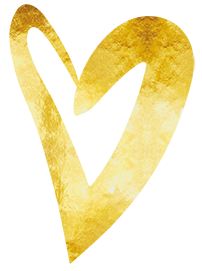 Thank you for downloading our free guide!

Join our mailing list to receive the latest news and updates from us as well as discounts & priority registration for any course.

You have Successfully Subscribed!